Login or
Register
An underground anarchist movement has risen in seattle's underbelly, intending to rid the city – and from there, the rest of the country – of the perceived economic inequality, corruption, and hypocrisy they believe plagues the common people. at the same time, the law is struggling to connect the dots on murders already committed and ones that have yet to come, determined to keep the city's citizens safe. will you side with the revolution, fighting against your own country to bring it to the revolution's definition of “glory”? will you side against, combating “murderers” and upholding the law? or will you stand aside and watch it all, indifferent or afraid to join one side over the other? whichever it is, prepare yourself for the revolution calling.
Q
60.0%
say yes
Do you believe in the revolutionary group stationed in Seattle?
aggie: if i didn't know any better, i'd say it sounds like a crock a' shit. but. uhhh...
Happy New Year and new decade, everyone! A re-run of last year's resolutions event is going on. Be sure to set up some resolutions for the coming year for extra rewards, and claim any goals you may have made during last year's run.
january
site updates 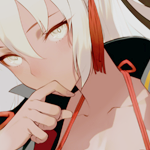 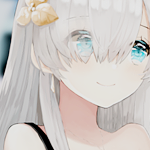 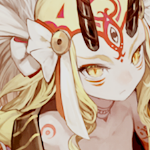 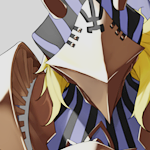 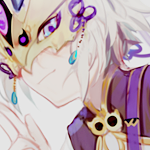 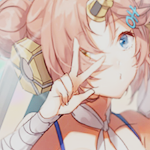 group
message
staff
team
site
credits
Revolution Calling is a roleplaying forum heavily inspired by Queensryche's Operation: Mindcrime. Following along with the concept album, all locations are inspired by real life Seattle, Washington, although artistic liberties have been taken for the sake of the site. The current banner was created by ダンミル, and we make no claims on it whatsoever.

The current skin was made by Pharaoh Leap of Pixel Perfect, as were all general site templates. Outside of that, individual posts and characters belong to their creators, and we claim nothing that is not ours. Thank you for stopping by.
site navigation

religion and sex are power plays, manipulate the people for the money they pay

CLICK HERE TO BE REDIRECTED TO OUR IMPORTANT INFO
all important site information can be found here - from the list of rules that must be followed to the specifics on character groups and the finer details of the roleplay as a whole. make sure that you are familiar with the content here, else you run the risk of of breaking a few rules.

selling skin, selling god - the numbers look the same on their credit cards 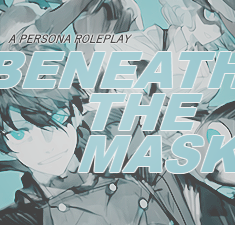 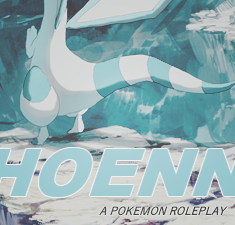 WANT TO COME CHAT WITH US?

the rich get rich, the cops get paid to look away as the one percent rules america